Dream big, anything is possible now. 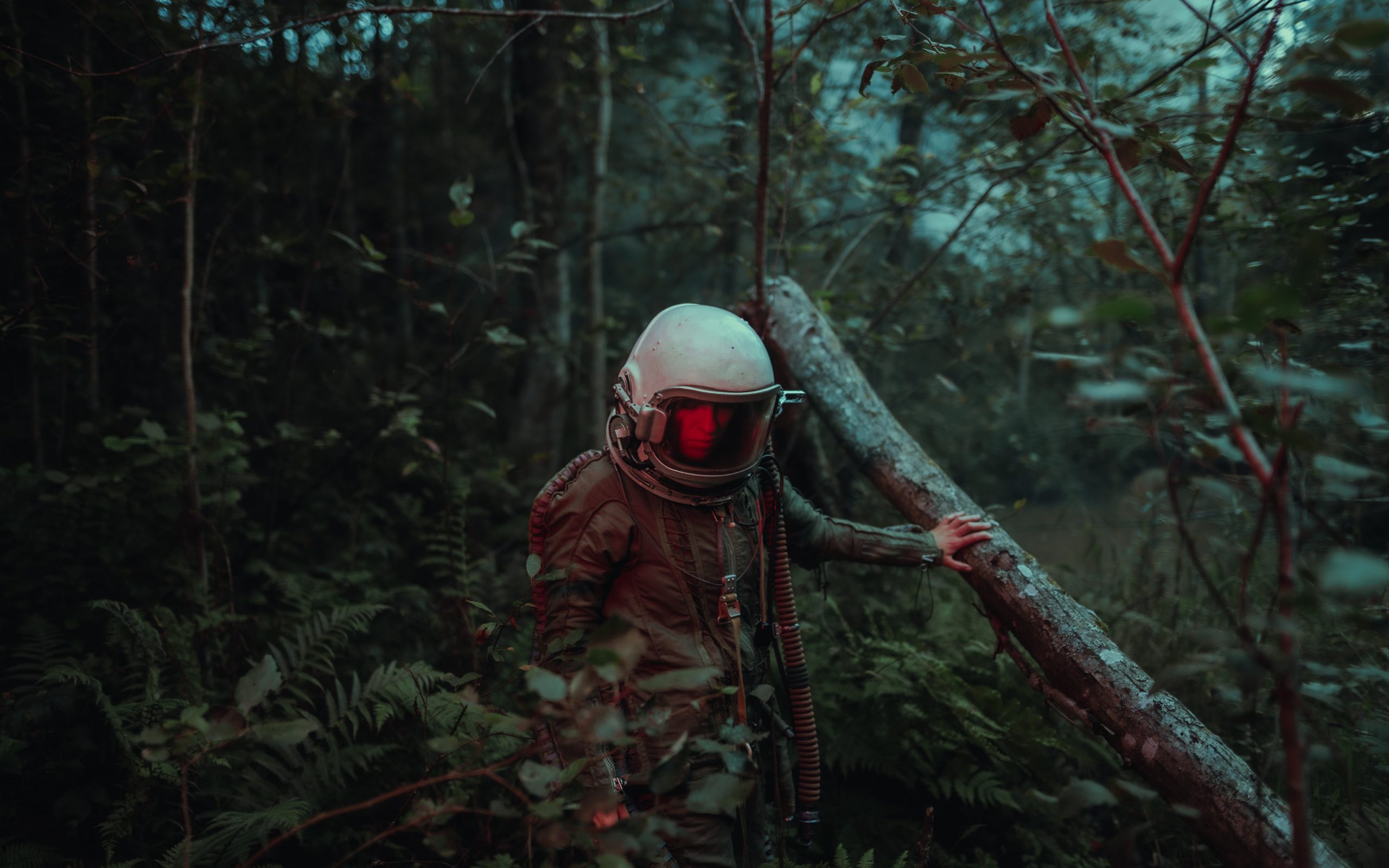 Survival tips for the Appalachian nuclear winter. The sun is blotted out by clouds of debris, and the world has plunged into darkness and cold. Food is scarce, and people have to ration what little they had. Life is hard, but people find ways to survive. Many of the locals choose to live in underground shelters, however all of the campsites and tourist destinations were all well maintained. “It’s all about limiting your exposer. The air out here is fresher than any mega city.” – Local resident The Appalachian region is home to a proud and hardy people. For generations, they have eked out a living in the rugged mountains, scraping by on whatever resources they could find. They are known for their self-reliance and resourcefulness, as well as their deep connection to the land. In recent years, the Appalachian region has seen a resurgence in popularity, as people are 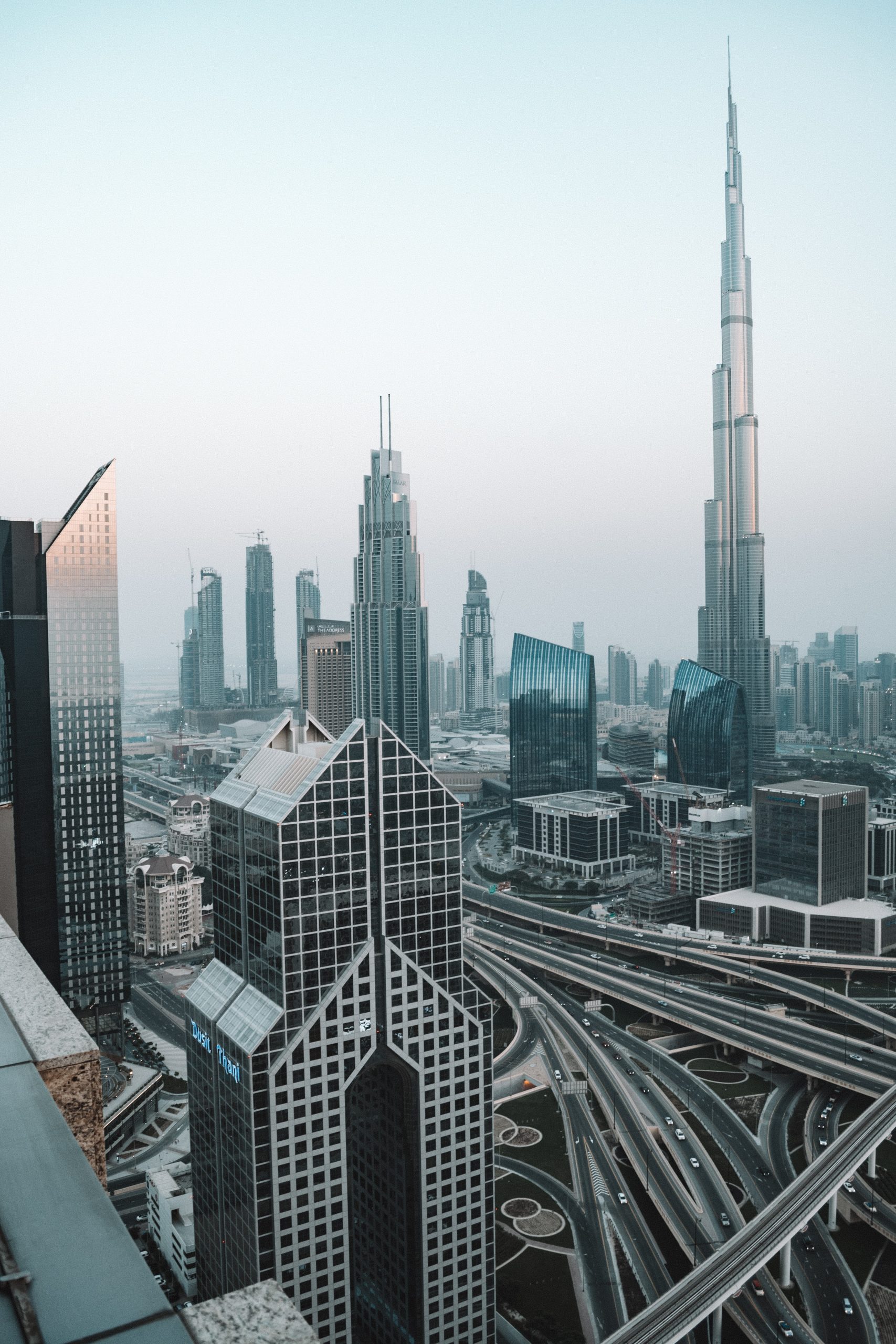 Just 17 days into 2120, the government of new city enacted a nation wide ban on the production and sale of alcoholic beverages under amendment 5,285 of constitution of new city. It was a time of great change and upheaval. Many people were opposed to the ban on alcohol, and there was a lot of illegal activity associated with it. However, others saw it as a way to improve society and make it more orderly. Despite the challenges, life went on and people found ways to enjoy themselves without alcohol. There were a few key ways that people coped with prohibition. First, many people simply made their own alcohol at home. This was known as “bootlegging” and was technically illegal, but it was widely tolerated. Second, people found legal loopholes that allowed them to purchase and consume alcohol. For example, some restaurants were allowed to serve “medicinal” alcohol, and people 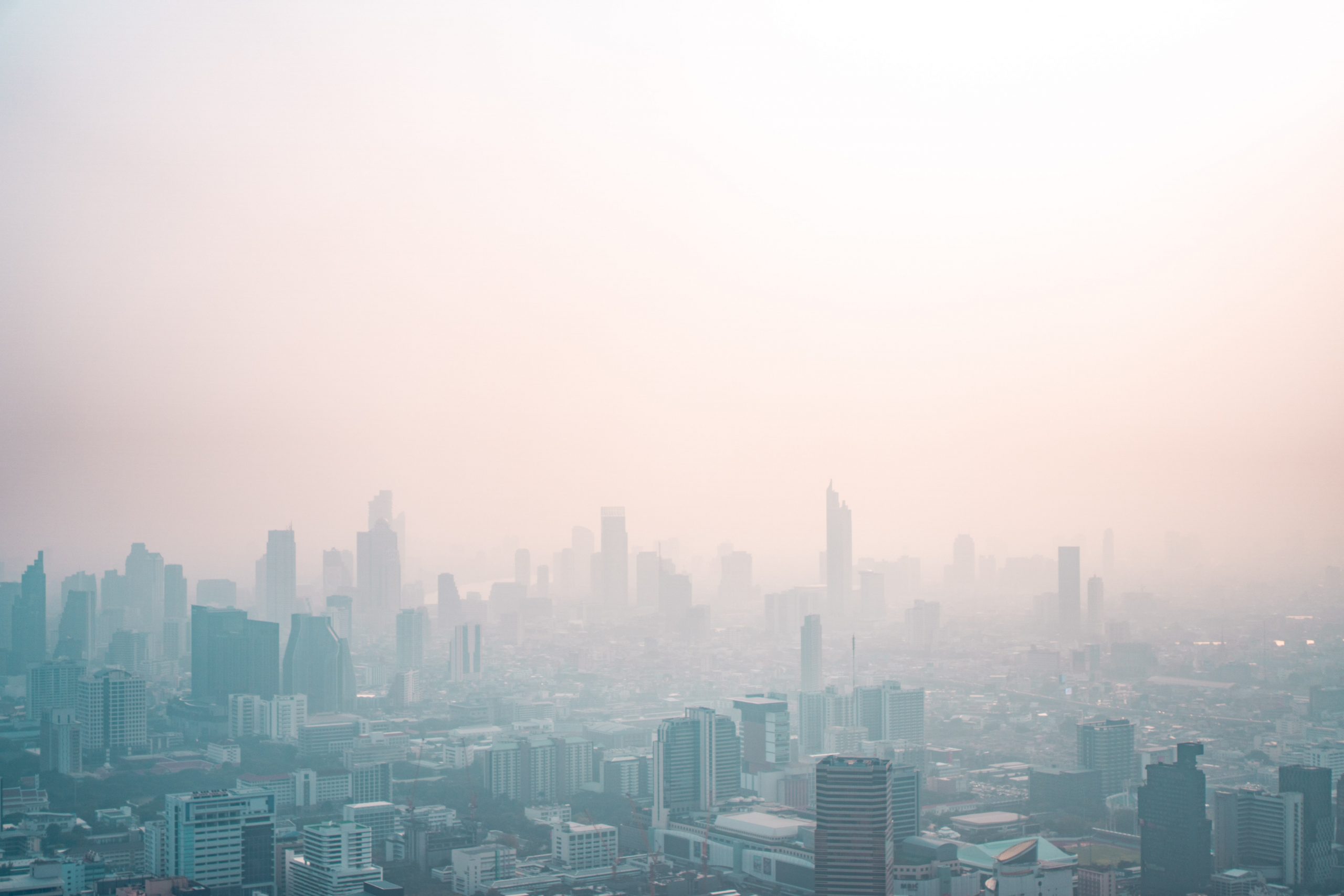 Mega City Weather Report The city will see more smog on Tuesday as we enter day 230 straight days of cloudy skies. The temperature will be a high of 98 degrees and a low of 76. Air quality levels will remain dangerous for children, the elderly, and those with respiratory problems. For the latest on traffic, be sure to check out our live updates. In other news, the city is still on high alert after the recent outbreak of violence. The police have increased their presence in areas known to be hotspots for crime. There have been no major incidents in the past few days, but officials are urging citizens to remain vigilant. The city is also preparing for the upcoming election. Polls show that the race is tight, with no clear front-runner. The two leading candidates are both promising to make Mega City a better place. That’s all for 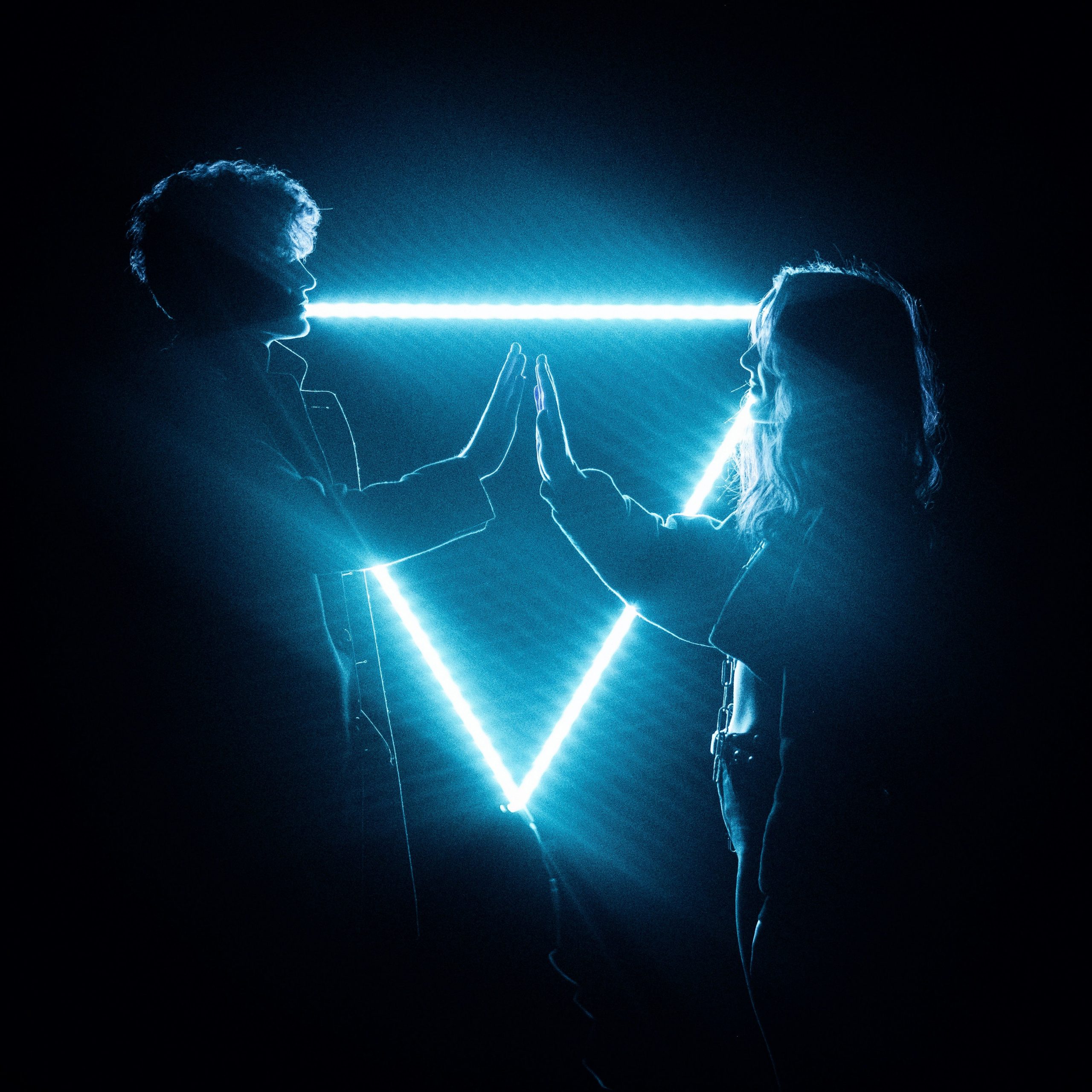 A teenage love triangle ends in a partial tear in the space time continuum. When seventeen year old Sarah Connor falls in love with John, a new student at her high school, she had no idea that he was Sent from the future to protect her. But when Sarah’s ex-boyfriend, Kyle Reese, shows up and tells her the truth about John, she has to make a choice: between the life she knows and the life she’s destined to have. When Sarah chooses John, it sets off a chain of events that could have catastrophic consequences. With the help of Reese and Sarah’s friend, Derek, they must try to prevent Judgment Day from happening and save humanity from extinction. But as they fight against fate, they’ll discover that love is worth risking everything for. As always, Mega City is keeping you up-to-date on the latest news and headlines. Here are the 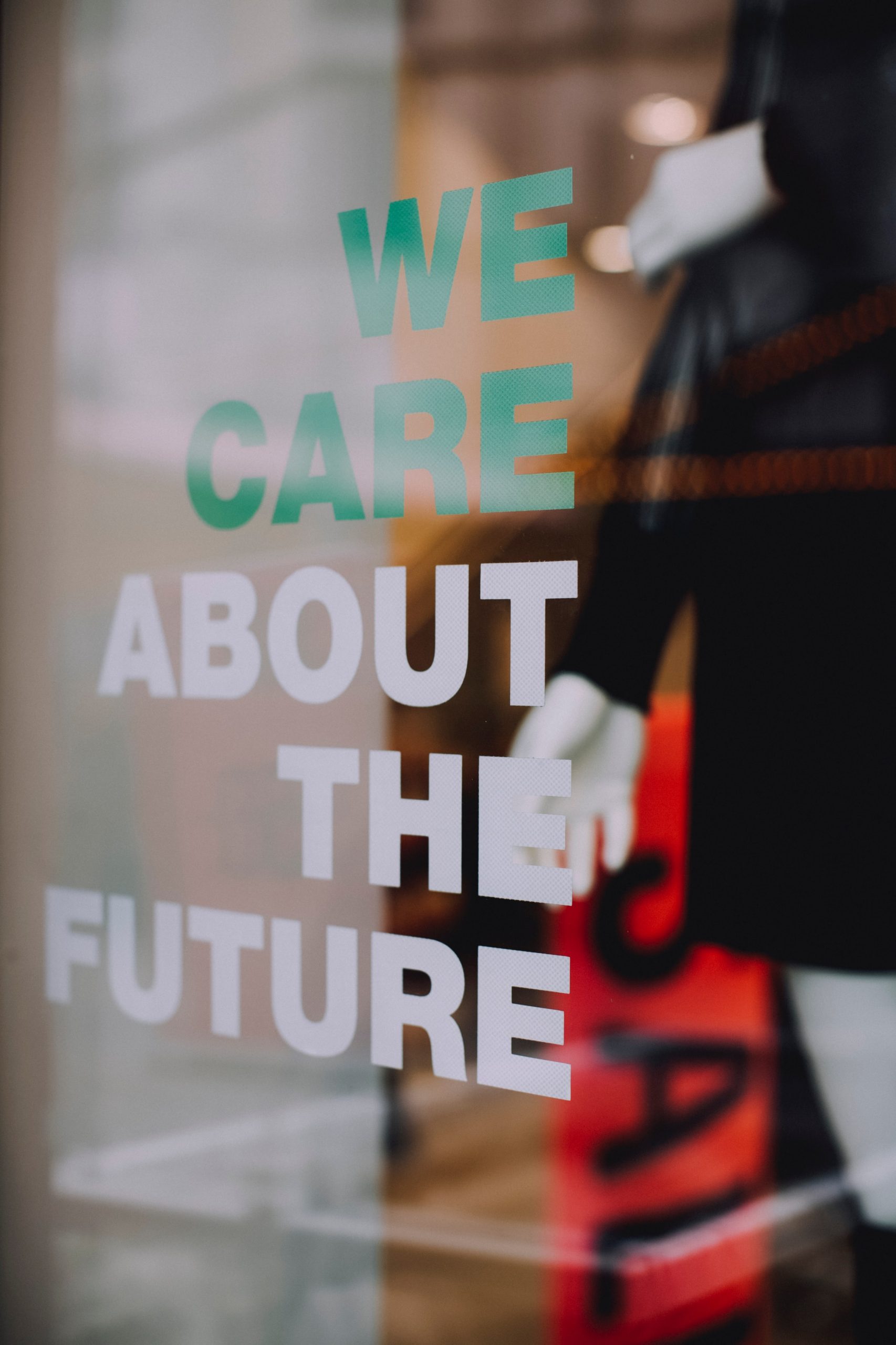 Corpos say “We care about the future” 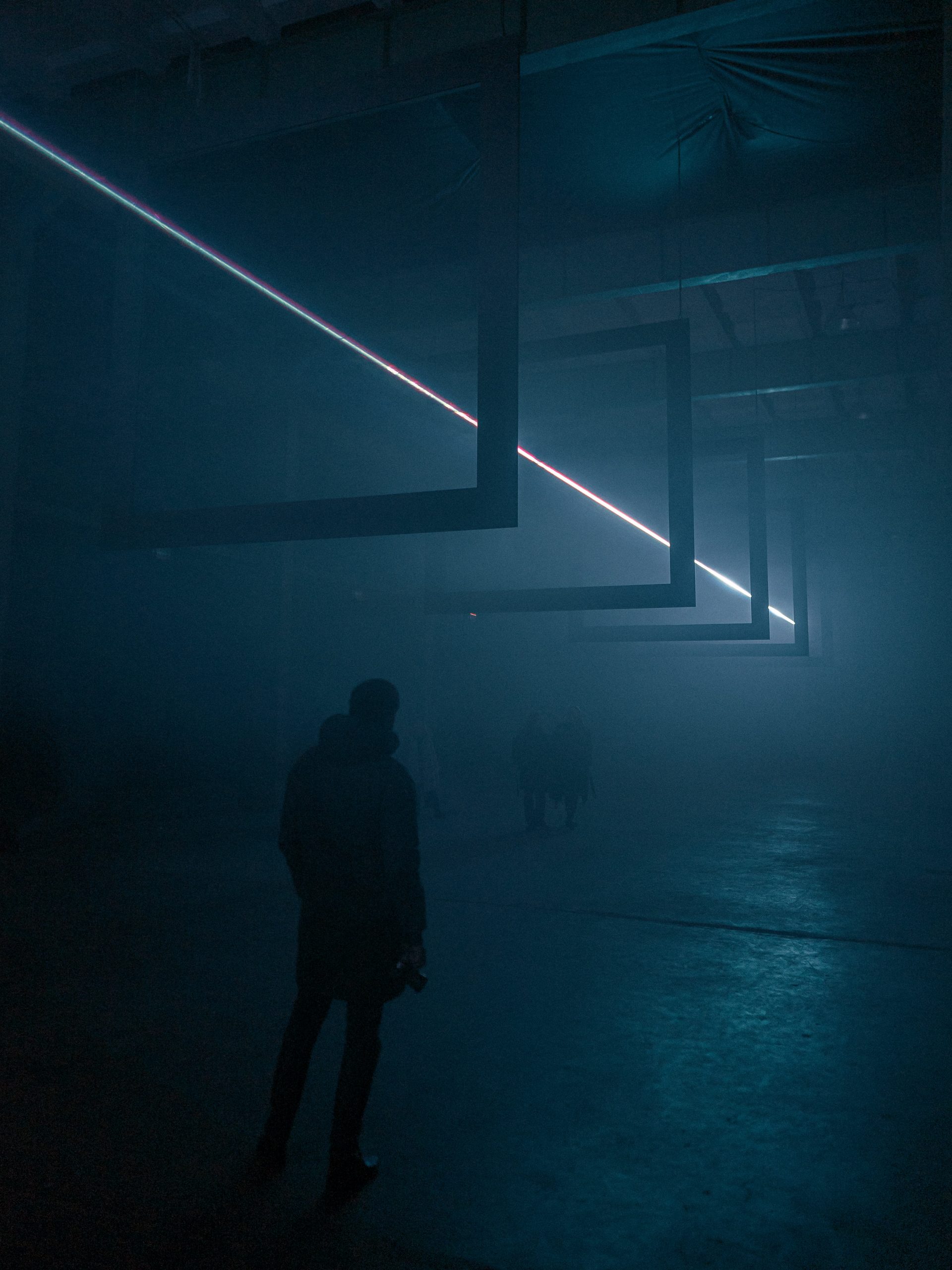 The latest product release. Do you have a hard time finding your way home from the corp durning all those smog alerts? Well this product is for you. Follow the light home. Now in limited edition colors. Purchase you waypoint beacon in our shop.